Watch Urinetown: The Musical as it premiers on the Sunshine Coast. One of the funniest musicals in recent years, Urinetown is a hilarious tale of greed, corruption, love, and revolution in a time when water is worth its weight in gold.

It is set in a mythical place in the future when water has become so scarce that private pee-ing is not allowed. A single corporation controls the public amenities and charges people for their basic need to pee. A hero rises to the top and leads them all in a revolution.

Urinetown is a satirical comedy musical with music by Mark Hollmann, lyrics by Hollmann and Greg Kotis, and book by Kotis. Greg Kotis had the idea for Urinetown while traveling in Europe. A traveling student on a budget, he encountered a pay-per-use toilet, and began writing shortly thereafter, joining with Mark Hollmann for the journey to Broadway.

Urinetown has been nominated several times and has won many awards. Most notably, it was nominated for ten Tony Awards and won three. The characters of Bobby Strong and Hope Cladwell were both included on New York Theatre Monthly's list of "The 100 Greatest Roles in Musical Theatre". The characters of Bobby Strong and Little Sally are featured in what has become a yearly tradition at the Broadway Cares/Equity Fights AIDS annual Gypsy of the Year benefit concert, in which the characters perform a short comedy sketch making fun of current Broadway shows.

Be sure to catch Urinetown on October 26, 27, 28 and November 9, 10, and 11 at Coolum Civic Centre within walking distance from our Coolum Holiday Accommodation.

For more details, go to www.coolum.com.au/theatre

To book your stay at Coolum Holiday Accommodation, visit www.endlesssummerresort.com.au 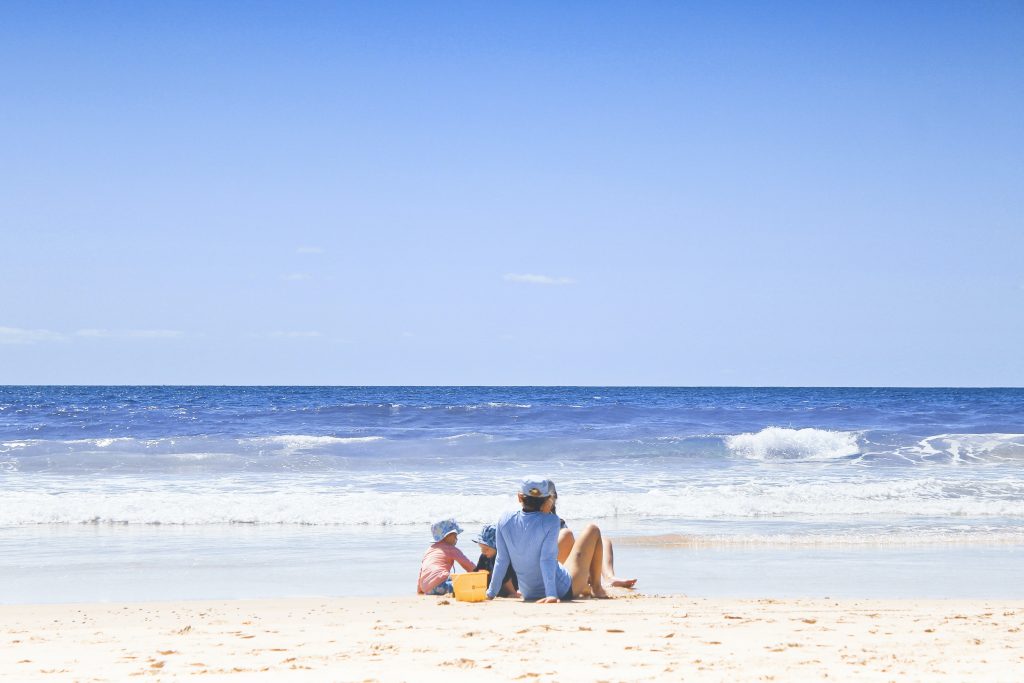